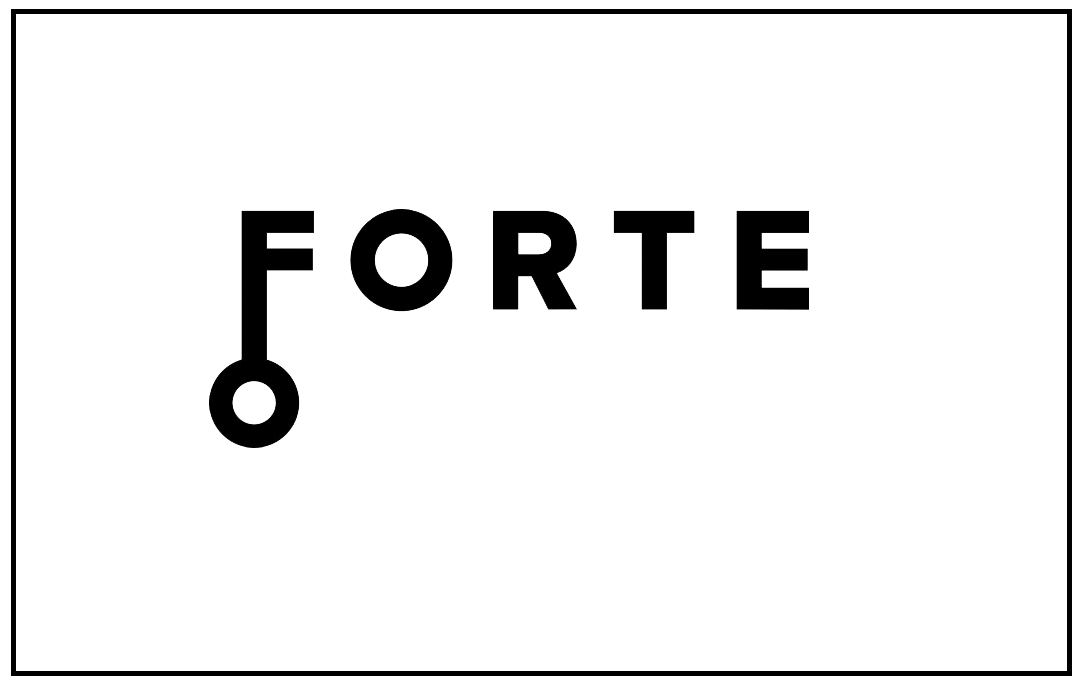 This initiative can transform existing gameplay and create a new virtual economy where player-to-player micropayments and games’ items tokenized could be soon a reality.

Forte, a San Francisco-based start-up created in February 2019, is backed by venture fund Andreessen Horowitz, Canaan Partners, and Coinbase Ventures among others.

“We are thrilled to partner with such a world class team of game industry veterans. Both Forte and Ripple have a shared belief that blockchain technology will have a massive impact on games, and that providing tools that are easy-to-use, chain agnostic and interoperable is a necessary step in driving scale consumer adoption,” said Ethan Beard, Senior Vice President of Ripple’s Xpring.