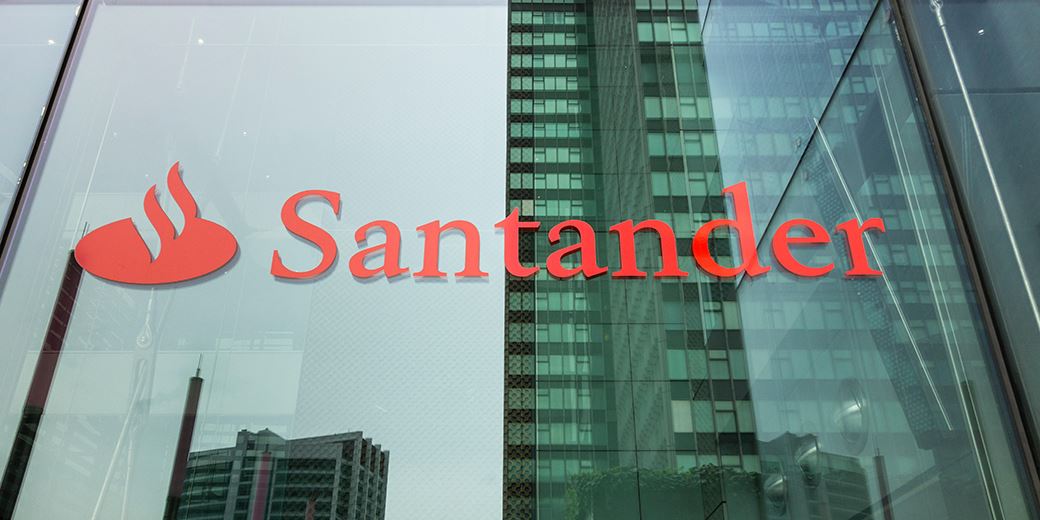 Banco Santander, one of the biggest banks in the world with over 140 million customers, aims to fill in the gaps in international payments through One Pay FX and PagoFX. The two services reflect Santander’s ambitions to deliver fast, simple and safe digital payments for all.

The banking giant announced today PagoFX, available in the UK. The product is expected to be launched in other European countries later this year.

“This new service, available via a mobile app, allows UK residents with a debit card issued by any UK bank or financial entity to seamlessly and quickly send money abroad from their smartphone… PagoFX will allow customers to use the service to transfer money abroad without any fees at all for the next two months.” The company said in the press release.

Ana Botín, Group executive chairman of Banco Santander, said: “PagoFX makes it possible to transfer money internationally easily, at low cost, and with the security and peace of mind that comes from a regulated entity backed by an international bank.”

One Pay FX and Ripple’s partnership.

PagoFx is the open-market version of One Pay FX, the world’s first blockchain-based, multi-corridor international payment solution launched in 2018. Created exclusively for Santander customers, the service uses Ripple’s technology and it is growing at a rapid pace.

It is currently available in six countries including UK, Poland, Spain, Portugal, Brazil and Chile while the company’s goal is to make it available for customers worldwide.

“One Pay FX uses blockchain-based technology to provide a fast, simple and secure way to transfer money internationally — offering value, transparency, and the trust and service customers expect from a bank like Santander… with this new initiative that is already in place, we’re actually covering 50% of all the FX payments that the Santander Group does annually… and it works. It is safe. It is fully compliant, and obviously, we have made sure we comply with all local regulations”, Ana Botín told the FT.

Ripple and Santander have been working together for several years. The banking giant was one of the investors to participate in Ripple’s first round of funding in 2015.

“International payments are just one of a large range of services that Santander offers to its 146 million retail and commercial customers around the world. But the frequency of feedback about the lack of clarity and transparency in the traditional process suggested that an opportunity existed for any bank that could overcome these challenges.” noted Ripple in a recent insight with Ed Metzger, CTO at Santander.

“The partnership with Ripple is key because our success so far gives us the confidence to move ahead even faster. It’s not just the technology. Being part of RippleNet has helped us to forge sustainable and scalable relationships with other financial institutions around the world.” concluded Metzger.

Since the launch of its $100 million innovation fund, InnoVentures, in 2014, Santander has invested heavily in a range of digital technologies.

In September 2020, the company announced Mouro Capital, a new autonomously managed fund that will succeed InnoVentures managing its existing portfolio. Mouro Capital will have $400 million in allocated funds following the commitment of Santander to be at the forefront of innovation in banking and financial services.