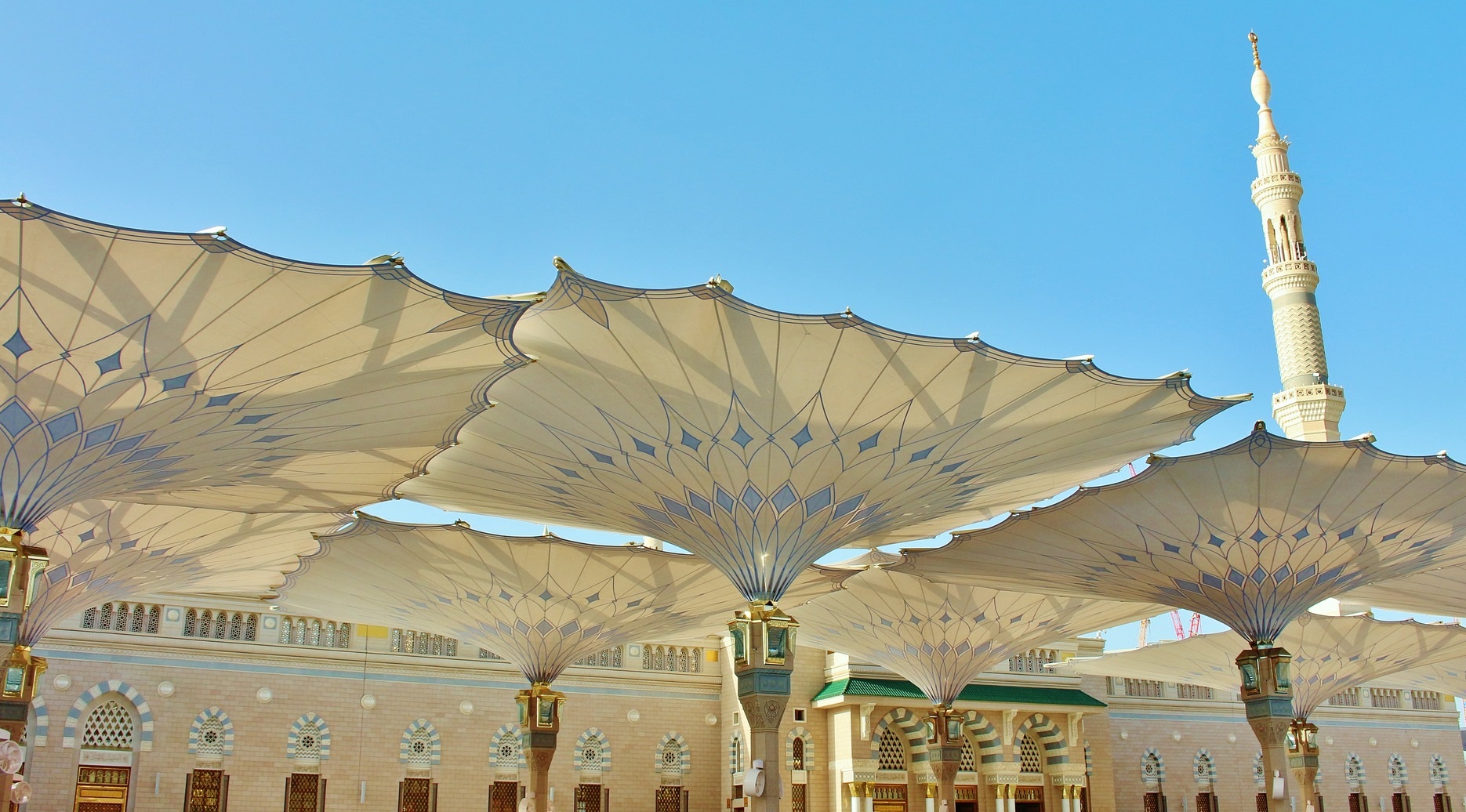 In a new blog post, Ripple announced the launch of a new remittance corridor from Saudi Arabia to India.

“We were looking for a future-proof technological solution and at the top of these solutions we found Ripple to address all our strategic ask, which is basically a fast, cheap, transparent and safe transaction” said Ghada Al Jarbou, SABB’s Head of Global Liquidity and Cash Management.

According to the World Bank, almost $79 billion was the remittance volume coming into India in 2018, making it a critical and highly desirable corridor for many financial service providers.

“Opening a corridor with India was an obvious choice because India already had a sophisticated payments infrastructure and because the Indian Rupee (INR) was one of the top remittance currencies for SABB” she added.

The decision to leverage Ripple was validated when the Saudi Arabia Central Bank (SAMA) chose SABB as one of three banks to take part in its own Ripple sandbox pilot, the first of its kind to launched by a central bank. Once SABB and India’ IndusInd found each other, the process moved forward very rapidly.

“It has been one of the most pleasant experiences in terms of going live with a new partner. Normally when you do a bilateral tie up with a counterparty on the other side, it could take you months but this was one of those integrations that was up and running in a span of about one and a half month” said Amit Talwar, IndusInd’s Head of Transaction Banking Sales.

The first transaction between the two banks occurred on December 23, 2018, and one and a half months later they signed a partnership agreement. Both SABB and IndusInd want to aggressively expand their remittance business taking advantage of Ripple’s leading-edge technology, yet another demonstration of the effectiveness of the company’s payment solutions.