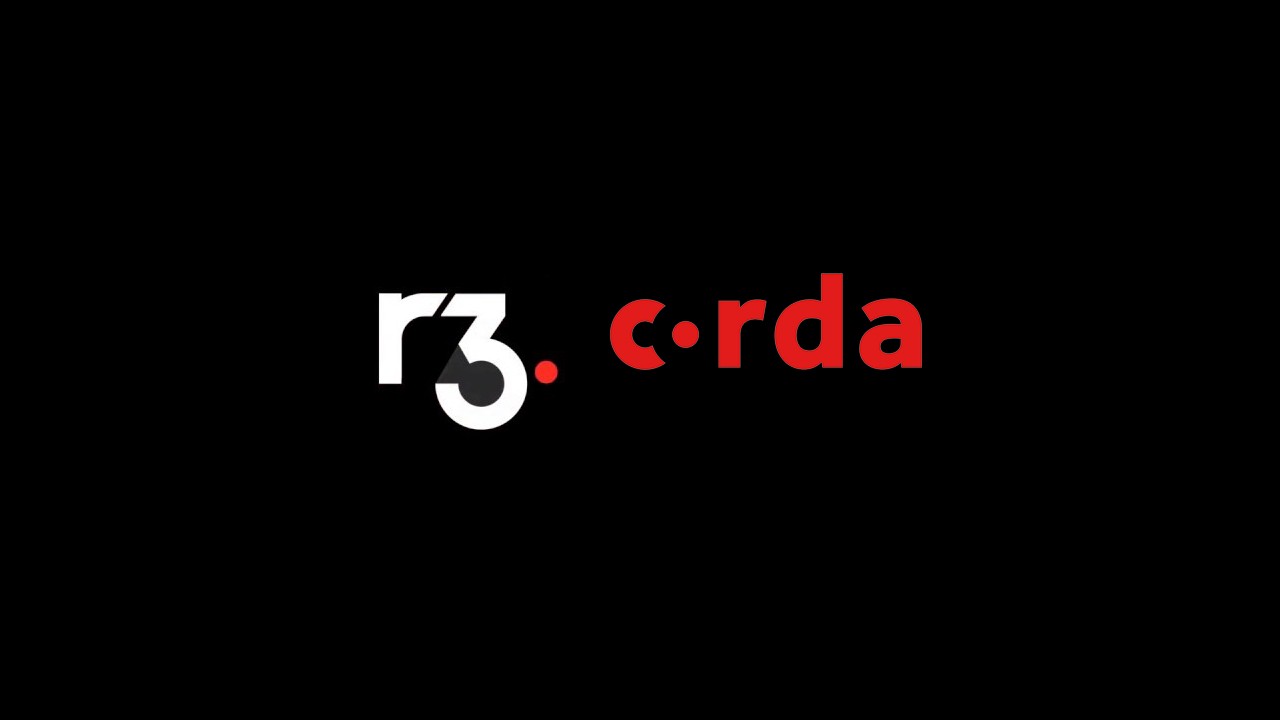 This will bring “the Corda and XRP ecosystems into closer alignment”.

“The deployment of the Corda Settler and its support for XRP as the first settlement mechanism is an important step in showing how the powerful ecosystems cultivated by two of the of the world’s most influential crypto and blockchain communities can work together,” said Richard Gendal Brown, Chief Technology Officer at R3.

“While the Settler will be open to all forms of crypto and traditional assets, this demonstration with XRP is the next logical step in showing how widespread acceptance and use of digital assets to transfer value and make payments can be achieved.” Brown added.

When a payments obligation arises on Corda, one party has the option to request settlement using XRP, said R3. The other party can be notified that settlement in XRP has been requested and that they must instruct a payment to the required address before the specified deadline. Once an oracle service validates the payment has been made then both parties can treat the obligation as settled.

R3 explained how the Settler works in a short video clip on their official channel.

Created by R3, Corda is an open-source blockchain platform with the vision of being the single global ledger connecting institutions and people. It is currently supported by more than 200 members, including Amazon, Microsoft, Intel and some of the world’s largest banks.