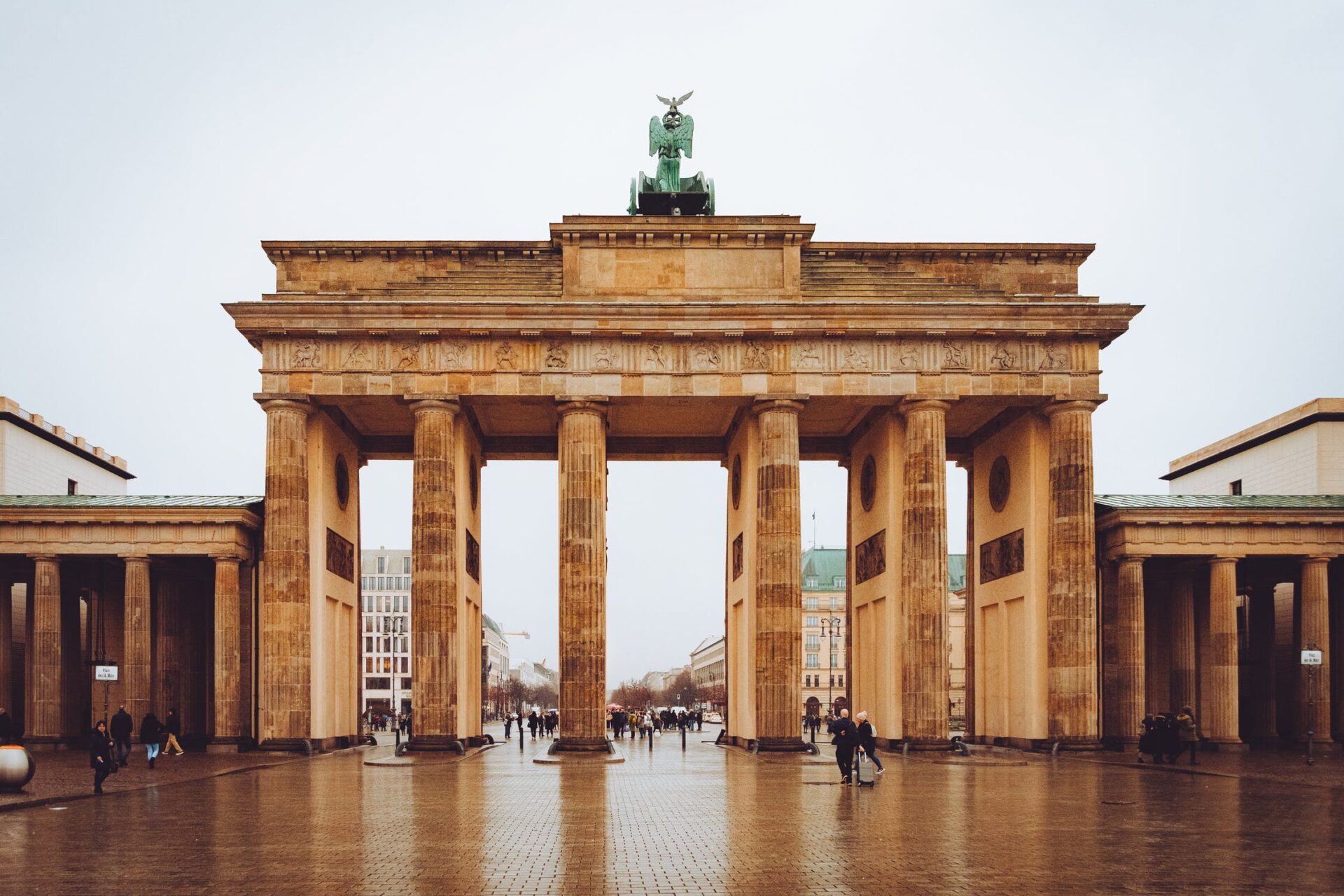 More than 40 Banks in Germany have expressed interest to operate a crypto custody business in the future, German publication Handelsblatt has reported.

The financial supervisory authority BanFin has received those requests shortly after the Fifth European Money Laundering act came into effect on the 1st of January.

According to the law, crypto is defined as “a digital representation of value that is not issued or guaranteed by a Central Bank or a public authority, is not necessarily attached to a legally established currency and does not possess a legal status of currency or money, but is accepted by natural or legal persons as a means of exchange and which can be transferred, stored and traded electronically.”

This will allow banks to offer and store cryptocurrencies such as Bitcoin, Ethereum, or XRP alongside traditional investment products.

“The high demand for crypto custody licenses shows that companies are increasingly adopting blockchain technology, but is also the result of the new legislation,” said Frank Schäffler, a member of the German parliament.

One of the first institutes to offer crypto services is the Berlin Solarisbank. The bank has founded the subsidiary Solaris Digital Assets and in the event of a successful application it will offer custody for Bitcoin and other cryptocurrencies on behalf of the customers.

“We have been dealing intensively with the topic of crypto custody for a year and a half … The new regulation in the new Money Laundering Act is a good time to start practically.” said Micheal Offermann, Head of Crypto Banking at Solarisbank.

A month after this news, on March 3d, BanFin announced that Bitcoin and other cryptocurrencies are officially classified as legal financial instruments in Germany. This announcement is part of the movement by the country to update the Fifth EU Money Laundering Directive (AMLD5).

Crypto custodians will now be required to obtain a license from BanFin to offer their services. Businesses already operating in the country without a license will not receive penalties as long as they show intent to obtain a license before March 30th, 2020 and apply before the end of November 2020.

Germany is a key player in the European scene and it aims to become a go-to location for crypto. It will be interesting to see if other countries will follow suit in the coming months.