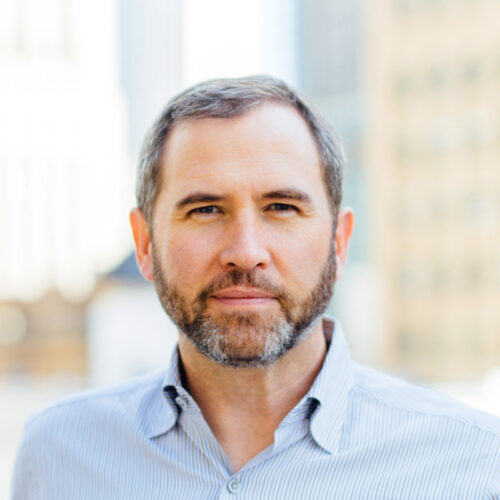 “At the end of the day, I believe very strongly, that the value of any digital asset will be derived by the utility that it delivers”

Since 2015, Brad Garlinghouse is the CEO and on the Board of Directors at Ripple, a company that aims to revolutionize the way we move money around using blockchain technology.

Brad has been a speaker at many world events and financial panels such as Davos and The Economic Club of New York among others. In his role, he advocates for the advantages of using DLTs and digital assets in the new digital economy.

Garlinghouse holds degrees from the University of Kansas and Hardvard. Before being involved in the crypto revolution, he was CEO of Hightail and served in senior positions at AOL and Yahoo!. While at Yahoo! he wrote the famous “Peanut Butter Manifesto” calling for a shake up at the then fledgling internet company. Brad was also an advisor to Silverlake Partners and he currently sit on the Board of Directors of OutMatch. 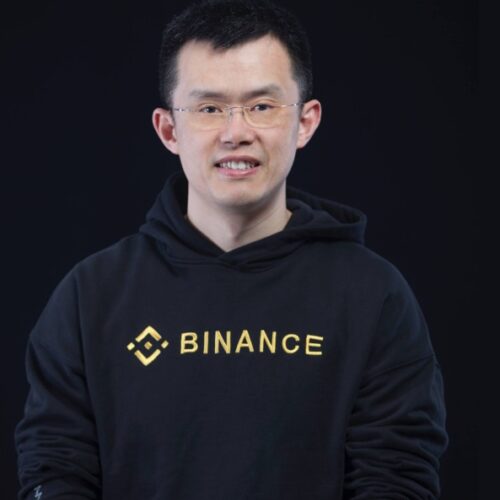 “I’m really lucky to have the chance to be doing what we’re doing, which is to increase access to crypto, increase the freedom of money for people around the world.”

Changpeng Zhao, known as “CZ”, is a Chinese-Canadian business executive, CEO and founder of Binance.

In 2017, CZ raised $15 million during the Binance Coin ICO. In just 8 months, Binance became the world’s largest crypto exchange. Throughout the years, the platform has launched several financial services, along with Binance Chain and Binance DEX. As of today, the platform is still the largest by trading volume and offers a big variety of crypto assets.

In late 2019, Zhaolaunched the Binance US, the US-branch which aims to become the largest in the country.

Previously, he joined in 2013 Blockchain.info as the third member of the team, and served also as CTO at OKCoin. In 2005, way before his work in the blockchain space, Zhao started Fusion Systems, a company known for building fast high-frequency trading systems for brokers.

In February 2018 Forbes Magazine placed him third on their list of “The Richest People in Cryptocurrency”. CZ is also a philanthropist, his Binance Charity has already been involved in numerous projects raising millions of dollars against poverty and hunger, along with many other causes. 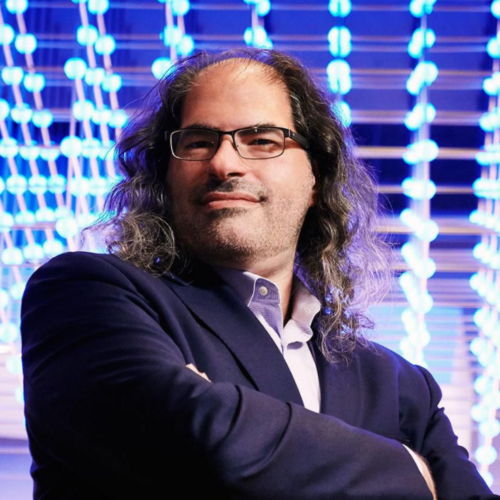 “From the earliest days, our vision was to create a cross-currency system built on interoperability…What we are trying to get is what we call the ‘Internet of Value’ – the ability to move value as easily as we move information today”

David Schwartz is the CTO at Ripple and one of the original architects of the XRP network. Since 2011, he helped build xVia and xCurrent, two financial tools at the core of Ripple’s products.

In 1990 he received a degree in electrical engineering from the University of Houston. The following year he was awarded his first patent for a distributed computer network. With decades of experience in cryptography and computer science, he developed encrypted cloud storage and enterprise messaging systems for organizations like CNN and the National Security Agency (NSA).

Known as “JoelKatz,” he is a well-respected voice in the digital currency community. 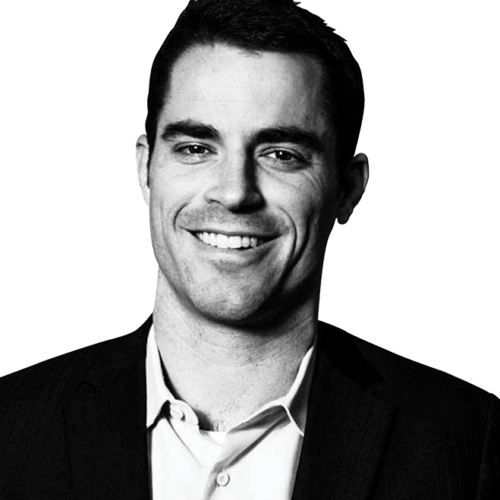 “At first, almost everyone who got involved did so for philosophical reasons. We saw bitcoin as a great idea, as a way to separate money from the state.”

Roger Ver, class 1979, is an american businessman and angel investor. He is one of the early investors in Bitcoin and in cryptocurrency-related startups such as Bitcoin.com, Blockchain.com, Ripple, BitPay, and Kraken among many others.

Roger discovered Bitcoin in 2011 when its price was still under $1 and he is one of the five original founders of the Bitcoin Foundation.

However, Ver is now widely known as a proponent of Bitcoin Cash, a fork of the original Bitcoin codebase. In 2017, he and a minority of crypto developers spoke out to create a hard fork to increase the block size limit of BTC.  Bitcoin Cash supporters, compared to Bitcoin, were more committed to a medium of exchange function rather than just be a store of value. Ver has been a long-time proponent of ‘voluntaryism’, the idea that all human interactions should be by mutual consent, or not at all. In 2018, he was ranked number 36 in Fortune’s “The Ledger 40 under 40”.

“The root problem with conventional currency is all the trust that’s required to make it work. The central bank must be trusted not to debase the currency, but the history of fiat currencies is full of breaches of that trust.”

Satoshi Nakamoto is the name used by the person, or group of people, that developed Bitcoin. On 31 October 2008, Nakamoto published the famous white-paper: “Bitcoin: A Peer-to-Peer Electronic Cash System”.

On 9 January 2009, he released version 0.1 of the bitcoin software. The genesis block famously contains the dated title of a newspaper article in The Times:

“The Times 03/Jan/2009 Chancellor on brink of second bailout for banks.”

The note has been interpreted as a derisive comment on the instability caused by the fractional-reserve banking system.

Satoshi continued to collaborate with other developers on the bitcoin software until the end of 2010, where he began to fade from the community. He never revealed anything personal about himself and as of today, nobody knows who he is. 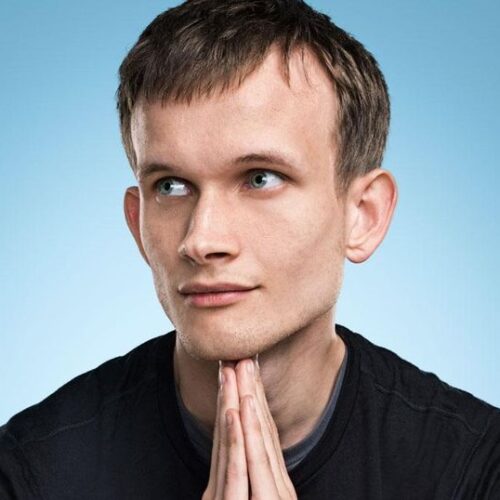 Vitalik Buterin is a Russian-Canadian programmer and writer. Born in Moscow in 1994, where he lived until the age of 6 when his parents emigrated to Canada. At 17 he was introduced to Bitcoin by his father.

His first contribution to the crypto space was in 2011 as a co-founder of Bitcoin Magazine where he contributed as a leading writer until 2014.

In 2013, after spending months visiting developers all over the world, he came back to Toronto and published a white-paper proposing Ethereum. At the time of its initial campaign in mid-2014, Ethereum became the second most crowd-funded project in the history of the Internet.

In 2015, Vitalik along with Joseph Lubin and others co-created the Ethereum blockchain, a global, open-source platform for decentralized applications.

In 2019, Buterin proposed the most significant update called Ethereum 2.0 that will transform the original blockchain into a more scalable and less energy-consumption decentralized network.

He is widely recognized as one of the most influential people in the crypto space.