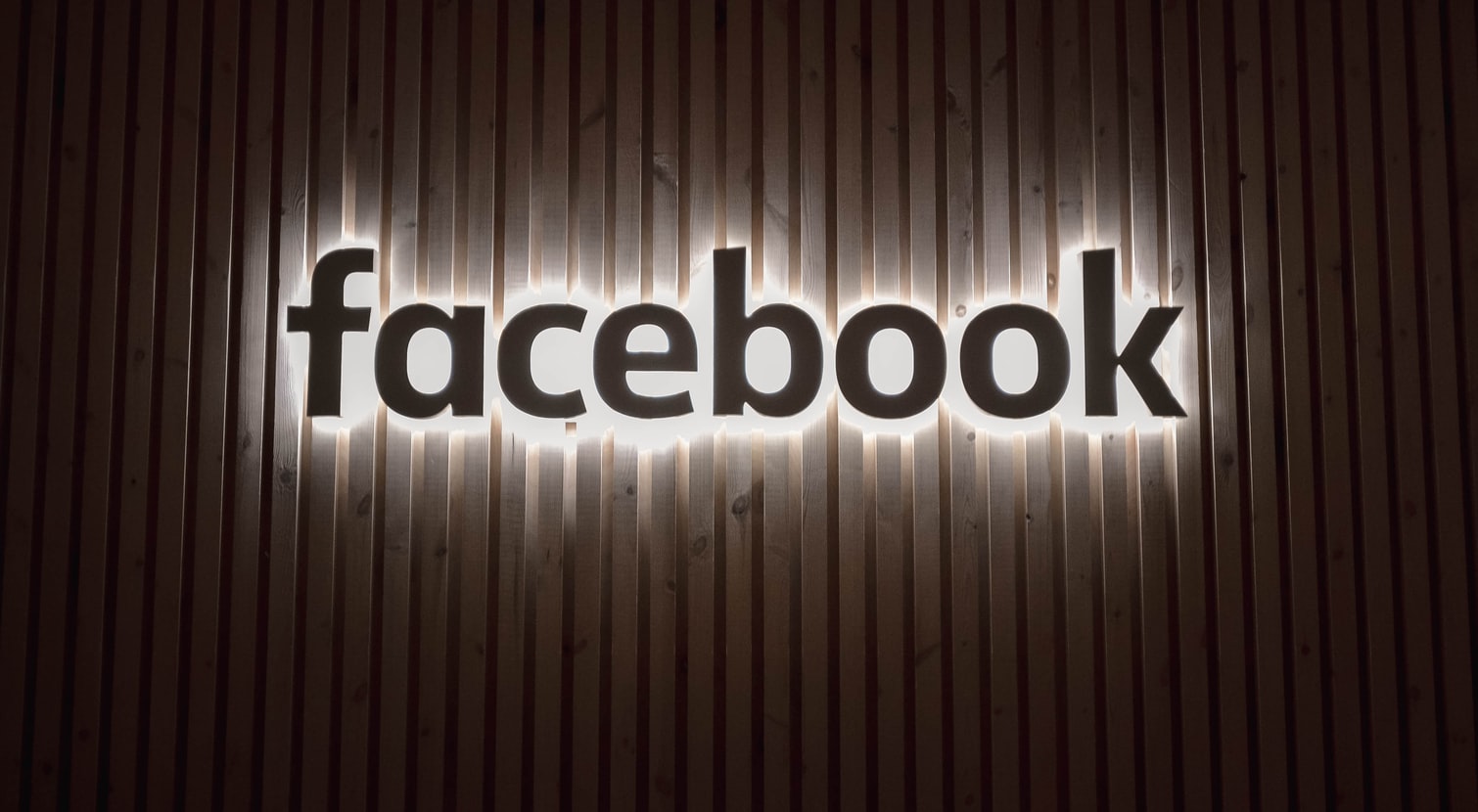 Facebook reveals “Libra”, its highly anticipated cryptocurrency. The tech giant is also launching a new subsidiary, Calibra, and the Libra Association, a non-profit organization based in Switzerland.

The consortium is backed by MasterCard, VISA, Spotify, Coinbase among many others which are each investing $10 million to join it. Calibra will develop financial services and products around the Libra network, starting with a digital wallet for the Libra coin.

The Libra Association’s mission is to enable a simple global payment system and financial infrastructure that empowers billions of people. From the white paper:

“The advent of the internet and mobile broadband has empowered billions of people globally by providing access to the world’s knowledge and information… Despite this connectivity, large swaths of the world’s population are left behind — 1.7 billion adults globally remain outside of the financial system with no access to a traditional bank, even though one billion have a mobile phone and nearly half a billion have internet access.”.

Facebook decided to build a new blockchain based on these essential requirements:

– Scalability, to handle billions of accounts,
– High Security, to ensure the safety of funds and financial data,
– Flexibility, so that it can power future innovation in financial services.

The Libra’s blockchain will go live in 2020 using a Byzantine Fault Tolerant (BFT) consensus approach. Initially, only founding members will run nodes that participate in the consensus algorithm. Over time, the project aims to become a more decentralized blockchain transitioning the node membership from the founding members to people who hold Libra and have a stake in the ecosystem as a whole.

“Blockchains have a number of unique properties that can potentially address some of the problems of accessibility and trustworthiness. These include distributed governance, which ensures that no single entity controls the network; open access, which allows anybody with an internet connection to participate; and security through cryptography, which protects the integrity of funds… We believe that it is possible to combine the best aspects of blockchain-based technological innovation — distributed governance, open access, and security — with a robust compliance and regulatory framework.”

The Libra cryptocurrency will be a stablecoin pegged to a basket of assets yet to be determined. According to Facebook, “each Libra coin will be backed by a reserve of cash or cash-equivalents and very short-term government securities. Because of the 1:1 backing of each coin, this approach would not result in new net money creation.”.

The effect of this announcement is yet to be discovered. How will governments react? How will Banks and Central Banks react?

Facebook is essentially entering the world of finance and it could become the biggest bank in the world overnight. The social media giant has access to around 2.4 billion people that will be able to use and store Libra coin. No banks in the world have such user base and reach around the globe. This could also have an incredible impact in developing countries where Central Banks historically do not maintain a stable fiat currency, causing hyperinflation and financial instability. In these scenarios, Libra could become more reliable than most national currencies.

Finally, the impact on the cryptocurrency space will be huge too. The words “cryptocurrency” and “blockchain” will be heard by billions of people that will garner a greater understanding of the technology, becoming more comfortable with both using and owning other cryptos.

The launch is scheduled by 2020 and even if just a white paper has been released, Facebook already got the world’s attention about it.