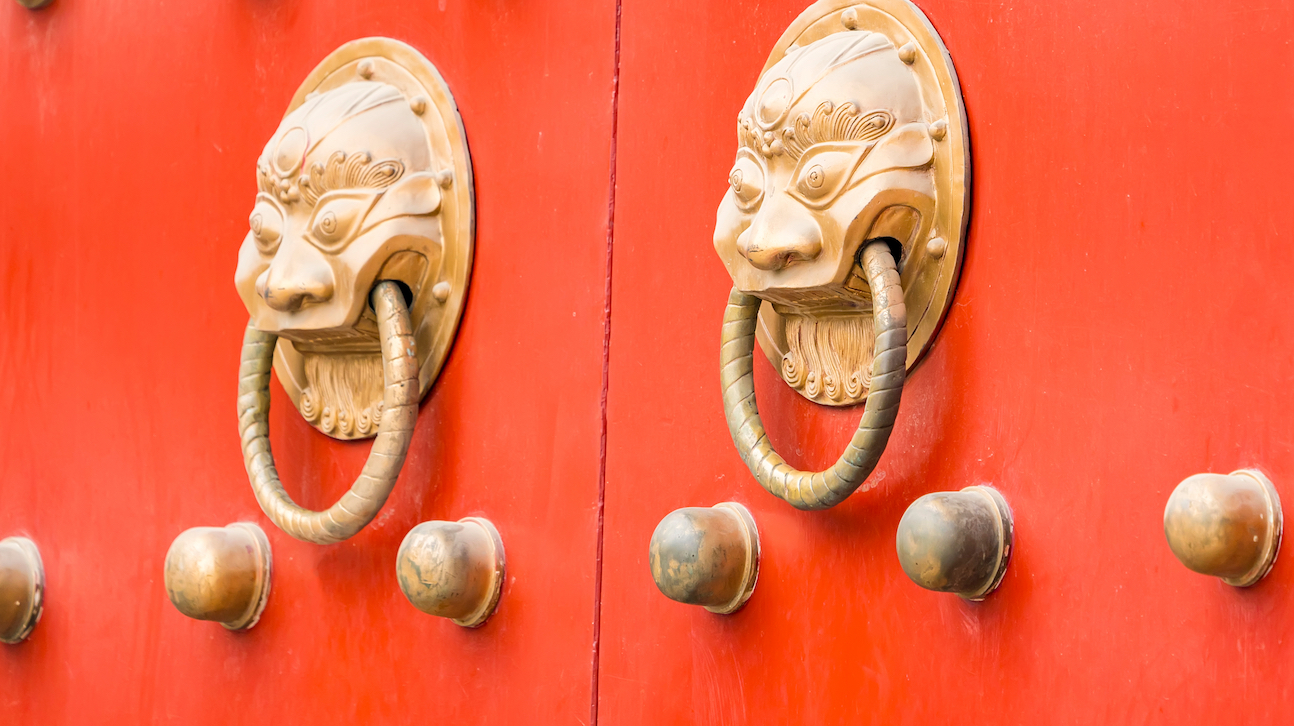 “Owning Bitcoin in China is legal” said Xiao Wei, a council member at the Bank of China Law Research Association.

Chinese citizens can buy bitcoin for personal purposes without this being considered an illegal activity. The news was reported by the Beijing News.

According to Xiao, the legal framework in the country protects people’s rights to own virtual properties, including Bitcoin. In 2013, China clarified that Bitcoin is a virtual commodity and in October 2017, the General Principles of Civil Law reconfirmed that virtual property is protected by Chinese Law.

OTC trading is also not considered a crime. The expert explains that according to the laws, this would be an act of “disposition of power” in which one person transfers to another an asset along with the rights associated with it. The peer-to-peer exchange of cryptocurrencies is offered by exchanges like Huobi as well as by locally managed WeChat groups.

These actions against the crypto industry certainly had a huge impact on businesses and caused many crypto companies to move overseas.

Nevertheless, China remains the most important for Bitcoin mining activities, which 70% of them are distributed across the nation. Cheap electricity and renewable energy sources help the mining farms run more efficiently. The two largest firms in the industry, Bitmain and Canaan, both operate in China.

It is well known that the Chinese government focuses on domestic stability above all else. The Chinese Communist Party (CPC) will not let crypto or any other technology threaten its authority or legitimacy to rule. But despite these restrictions in place, the second-largest economic power will continue to be a critical hub of innovation in the space.

Bitcoin and cryptocurrencies are a worldwide phenomenon, and China is certainly not falling behind.